The community members slowly gathered around a blazing fire. Fire sparks flew like fireflies into the starry skies as members of the clan drummed and danced, calling the members to prepare for the evening’s celebration of the longest night of the year. The children laughed and tagged one another in and through their dancing parent’s legs. The teens flirted and giggled across the expanse of the community circle.

Big wooden bowls full of autumn’s harvest were passed among the members. As the foods passed from one to another, each one blessed the foods and their good fortunes. Yes, times were hard. The Sickness had lessened their numbers, mothers, fathers, grandparents and those they treasured and loved had passed on, beyond the Mists of the Eternal, but they were not defeated. They understood the Eternality of Life. They understood the cycles of life were extensions of the cycles of the One Life. 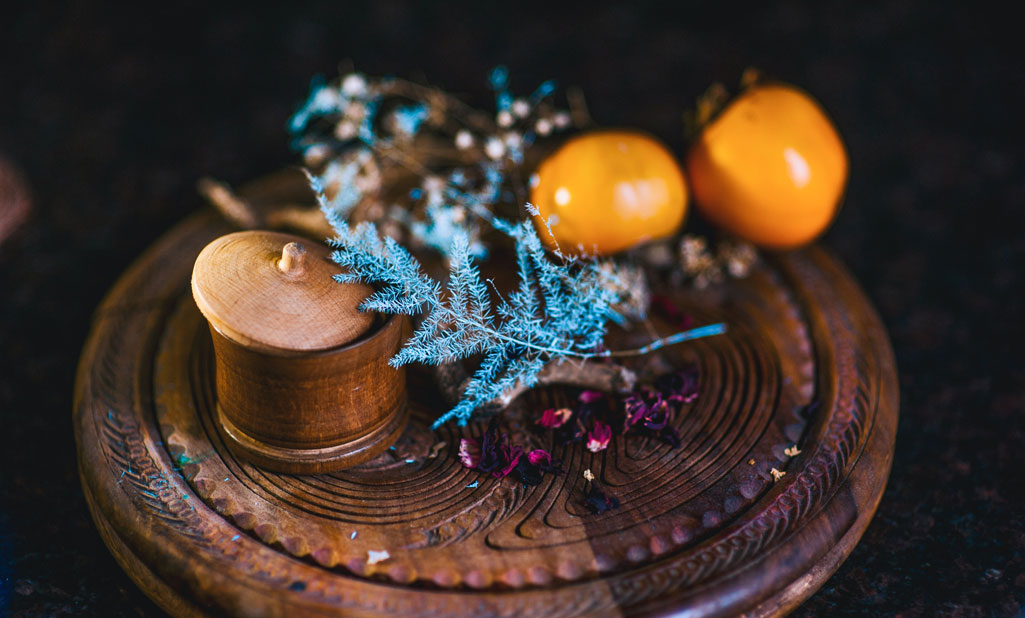 You see, this group of spiritual warriors remembered what the ancestors had said. They invited the tales the wise woman would tell, reminding them of who they are. The wisest of the wise stood in their midst looking around the circle, the fire illuminating the eyes of the intrepid members, the shadows of the forest cradling them in the cocoon of safety. And compassion. The forest understood.

“My Beloveds,” she said. “We are from the One, the Ultimate One of Perfection.” The people nodded and smiled. Some had tears trickling down their cheeks, others smiled gently, while still others leaned into one another, basking in knowing the truth of her words. “The One Great Mind of the Universe had the Infinitely delicious idea to explode itself into a gazillion stars.” She was chuckling with glee. “Dear ones, It chose to break apart into an infinite number of us. It wanted us! It didn’t want to be just Itself but instead to multiply Itself, reproducing Itself as each of us. It reproduced Itself by breaking apart into minute sparks, those sparks of Reality that reside in each of us, each of us a reflection of the Perfection it is.” She then turned her full attention to the individuals whom she loved saying, “As you, my sweet young children, and as you Dear Mother,” she said pointing to the oldest of the old. “And you Dear Brother,” again pointing but this time to the strongest of the men who protected the flock, their community. “And you, my darlings,” she said, pointing to the humble and the intellectuals and the savants. “You are the ones whose visions often enlighten the imaginations of our dedicated people. 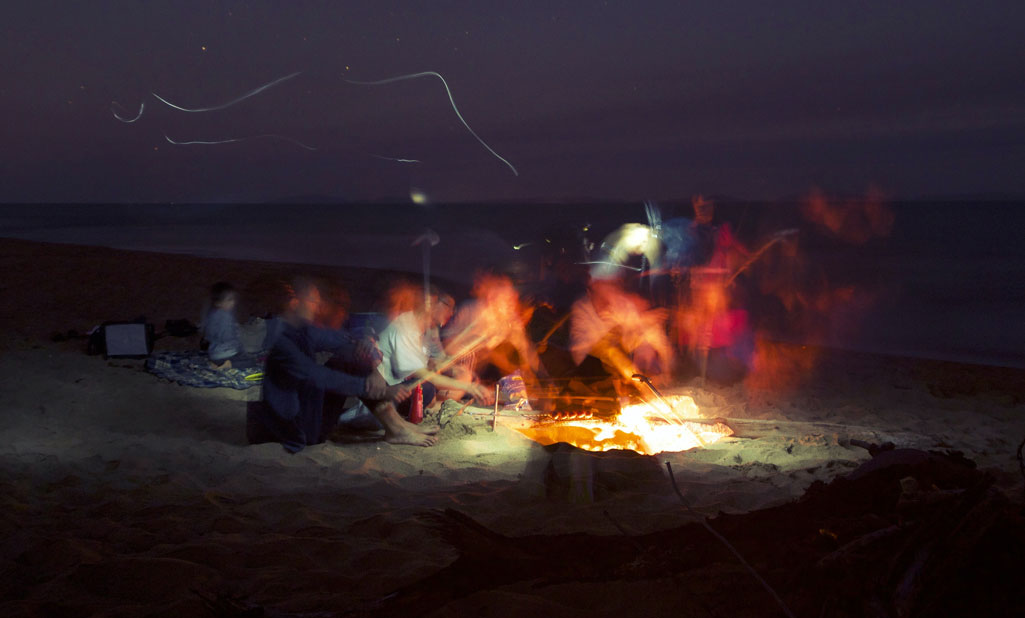 And though we are the minute expressions exploded from the One Source which is the Brilliance of All That Is, sometimes we forget. We bicker with our neighbors over foods or trinkets we do not have. We judge another for the way they dance and sway their hips at our ceremonies. We jealously guard our wares and creations worried theirs will not be enough. But my people,” she said and then stopped. She carefully looked into the eyes of each who had assembled, showing them the enormous love still flowing in her heart. Over the years her heart had grown and grown to such a degree that the members knew, she was one of the many emissaries of The One, emissaries who can and do surrender to the Truth.

“Though our loved ones are gone. Though many more are ill. Though our rations sometimes seem impossibly sparse, I beg you, remain together. Let us keep working together, serving one another. Let us continue to look into one another’s eyes and rest in the confidence our ancestors taught us. As I look into you, I am seeing me. We are of the One, we are One.”

At that, the dancing and feasting continued. The children played, the drummers drummed, the men and women danced and held onto each other and slowly, the virus went away because they trusted the ones who understood the stars and who healed the sick. The promises of the ancestors came true, confirming that yes they would survive and thrive. And they surrendered to the Love and Truth that was theirs for the which made the community stronger than it had ever been before. 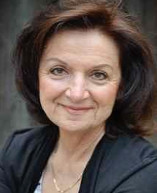 (Featured Photo used in the blog by Annie Spratt on Unsplash)