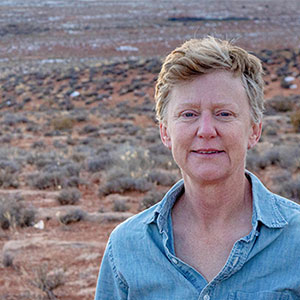 Tina Carson began attending Seal Beach Center for Spiritual Living after attending her first Foundations class in 2013. She continued her class journey until completion of Prac 1 & 2, and became a licensed Practitioner in 2017. Tina has been a musician all of her life, and frequently leads congregations in positive and uplifting music. She has been a Spiritual Councelor and Mentor since 2006, and is a Breathwork & Trauma Release Practitioner, working with clients individually and holding groups and workshops. She hosts classes and group studies at tinacarson.com and at Seal Beach Center for Spiritual Living.

ZOOM LINKFACEBOOK LIVE
Login to Seal Beach Center for Spiritual Living
Reset Password
Enter the username or e-mail you used in your profile. A password reset link will be sent to you by email.