“I invite you now to take a moment in silence to contemplate how instead of practicing “Social Distancing” we can practice “Social Solidarity” to uplift and sustain us through these challenging times.”
– Annemarie Lovdahl –

I was reading a recent article, by Kevin Fong, a speaker on transformative justice. In the article, Kevin illuminated the parallels between our current Covid pandemic and the pandemic in the 80’s brought on by the “human immunodeficiency virus” HIV, which in its advanced form, lead to AIDS. (Acquired immune deficiency syndrome or advanced HIV infection).

Kevin, had just turned 19 years old when the first cases of HIV and AIDS were reported. During that time, the modes of transmission were not always clear, which prompted widespread panic. He recalls people began wearing masks and gloves in public and began hoarding supplies. Acts of blatant discrimination and hatred occurred. The White House at the time was considered more harmful than helpful, leaving people to feel they were on their own in dealing with the crisis. The words HIV and AIDS were not even mentioned publicly until 4 years after the first cases were reported.

During that decade that defined his 20’s, Kevin’s vocation became caring for others. He directed projects in Oakland’s Chinatown offering prevention, education and clinical care. He facilitated support groups, delivered meals and medications, provided forms of outreach, and took to the streets in protest.  He sang hymns and shared music with friends in their final days, he made brownie sundaes for his best friend, Scott, to help keep his weight up. He left notes of appreciation on colleagues’ desks after a long day of work. And on the weekends, he attended many, many funerals. By the time he was 29 he had buried 175 friends, lovers, clients and colleagues who had died from that virus.

Ironically, Keven has 2 sons, who are now in their 20’s and facing a pandemic.

His advice to them… always act with love, especially during a time when Fear and Othering are the norms. Instead of practicing “Social Distancing” practice “Social Solidarity,” the interdependence between individuals and across groups, which is an essential tool for combating infectious diseases and other collective threats. (Solidarity is what motivates people to promote public health and compels them to find ways to help each other, whether that be the simple act of delivering supplies to a neighbor, sending out supportive or loving notes, waving to a stranger, expressing thanks to first responders or connecting with one another by phone, email, social media, FaceTime, or Zoom.) 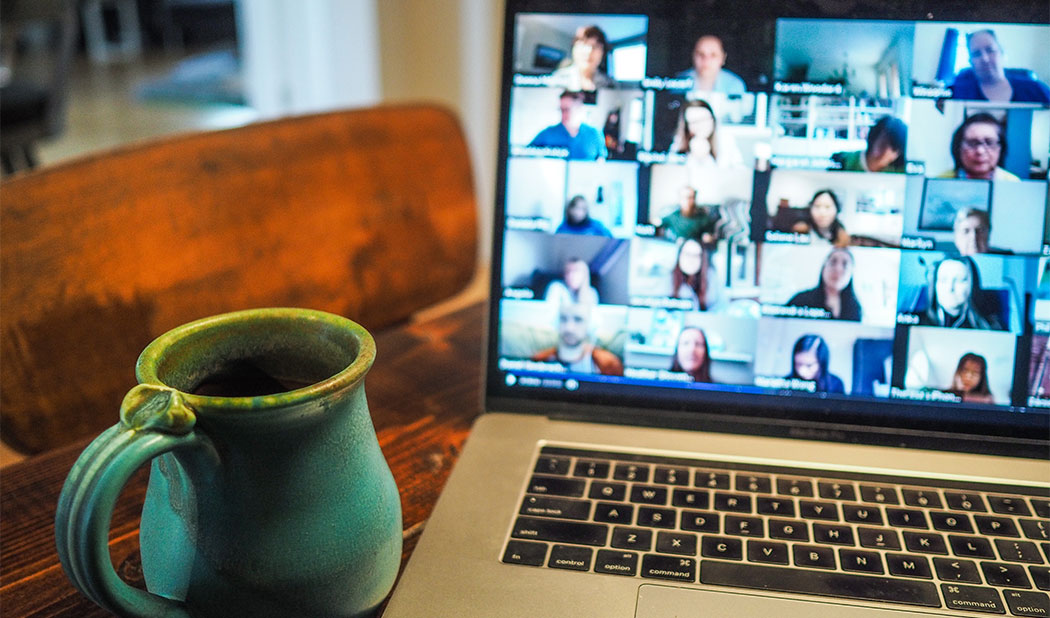 It was the acts of love and outreach that Kevin felt, ultimately sustained him, and his small community, through the pandemic in the 80’s.

I invite you now to take a moment in silence to contemplate how instead of practicing “Social Distancing” we can practice “Social Solidarity” to uplift and sustain us through these challenging times.

Bringing our focus back to our surroundings. May we remind ourselves that we are not alone, and even if physically apart we don’t have to be socially distant.

With an entire global community in high alert, we have the power, choice and potential to practice social solidarity, embrace turning points and treat each other with moments of perfect love. As the scientists, and health care providers find ways to vanquish our current virus and heal our bodies, it is up to the rest of us to vanquish the pandemic of fear, hatred, division and to heal our souls. 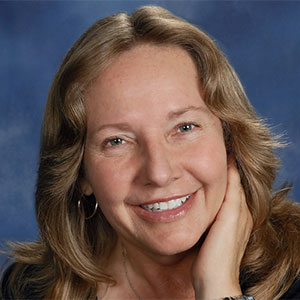 Annemarie holds degrees in Psychology, Sociology and Philosophy. By her late teens she was an accomplished Spiritual Intuitive, providing insights to various clients. Later, drawn to practices of Energy Healing, she became an accredited T’ai Chi Chih and Seijaku instructor, as well as a Reiki Master Teacher, and Laughter Yoga Leader and Teacher. She also worked in the aerospace industry and raised a family. Following her aerospace retirement, she became a Licensed Religious Science Practitioner, working with private clients, conducting workshops, and teaching in private and group settings.

(Featured Photo used in the blog by Chris Montgomery on Unsplash)