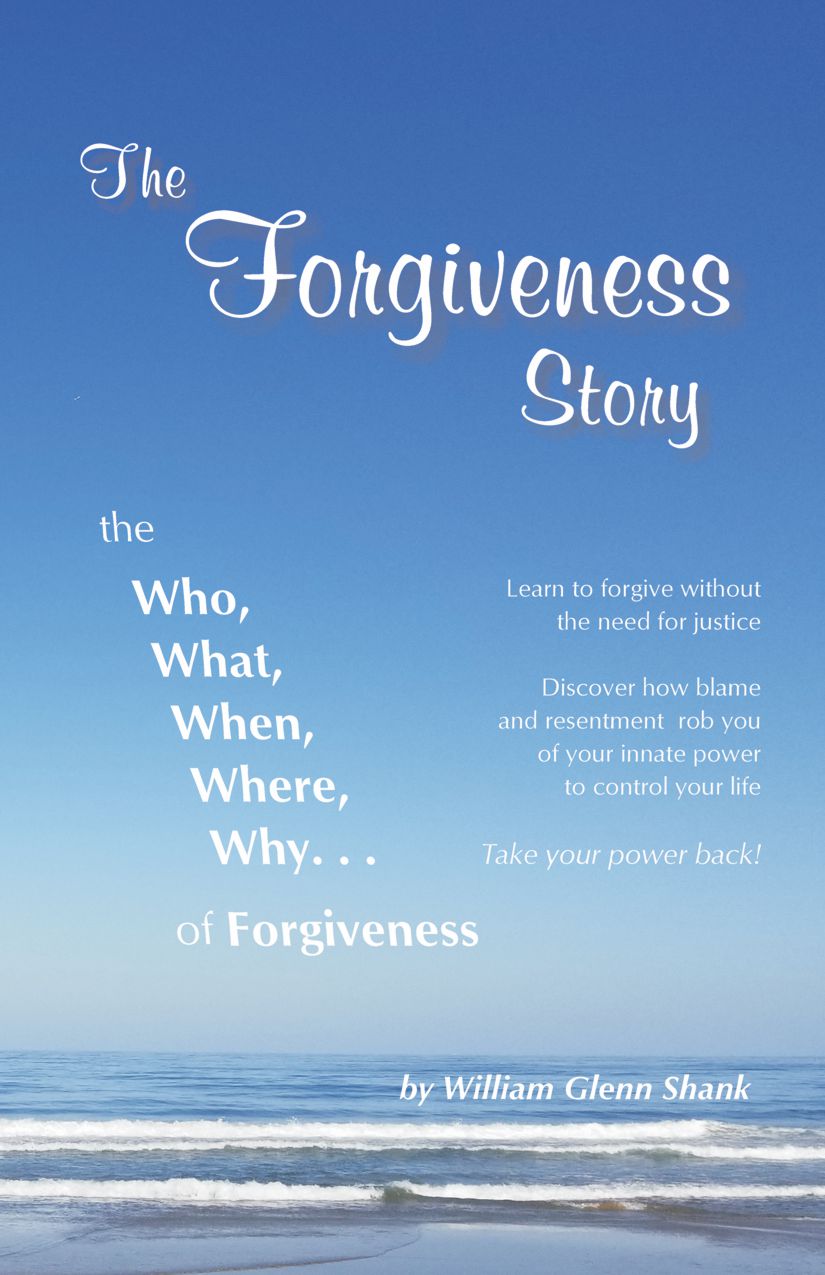 Forgiveness is a strange animal. We often court it like a puppy, thinking all we have to do is call and it will come running. But, in truth, forgiveness is more like a cat – it’s fickle and won’t come just because we want it to.

Why is that? Why is it that something we want so badly can be so elusive and just beyond reach?

It’s because forgiveness is not something that comes naturally to us. In fact, it’s against our basic human nature to forgive. I say, ‘basic human nature’ because at our most basic state we’re not much more than a lizard. Fight or flight is our first response and forgiveness, or any other sense of surrender, is just not part of the equation. Staying alive is all that matters.

But that’s a very basic state and, as humans, we like to think we’ve evolved beyond that reptilian brain and can function on a more conscious level. Whether we actually do or not remains to be seen.

But one of the perks of being human is we have a conscious mind that can think for itself and a subconscious mind that is in constant communion with all the other subconscious minds around it. We have an innate consciousness that sees more fully and knows there is much more to life than just staying alive. It knows it’s to our mutual benefit to live in harmony as a cohesive unit. Forgiveness on this level is imperative.

Many times we look at our human nature, or ego as many call it, as being brutish and somehow inferior to my ‘Spiritual’ nature. It’s like saying my finger is inferior to my arm. It’s not fair and it’s not true. Each aspect of us has a function, neither of which can be fully realized without the other. And so it is with our human, or ‘physical’ nature and our Spiritual, or ‘non-physical’ nature; they need each other in order to self-realize. We need to give our ego a break.

And therein lies the conundrum. On the one hand, in this time/space reality we call life on planet earth, we’ve got plenty going wrong and lots to be mad at and lots to forgive. On the other hand, in the Spiritual realm of Wholeness and Eternal Life, we are all One and everything is just peachy.

So, if we are to have peace in our lives we must reconcile these two natures into a harmonious whole where we can function and enjoy the fruits of this incredible experience we call life. To this end, forgiveness is invaluable and necessary.

So why is it so hard?

Because ultimately, forgiveness is about letting go of resentment. While that may seem like a great idea, the truth is we’ve got a lot invested in our resentments. After all, it’s much easier to blame you, or the government, or that guy at work for whatever’s going wrong. At least it’s not me.

But blame is like a two-headed snake. As long as I’m holding you responsible for my misery, by default I’m also giving you responsibility for my well-being. In essence I’m saying, “I can’t feel good unless you change.”

As if that wasn’t bad enough, there’s an even more insidious undercurrent to blame that says, “If it’s your fault that this happened, then I must not have been able to keep it from happening.”
In other words, I was powerless to keep this bad thing from happening. By blaming you I’m admitting to myself that I’m not good enough or strong enough or lovable enough or worthy enough or whatever enough to stop bad things from happening.

That’s what it comes down to. It’s this perception of powerlessness that breeds the resentment. It doesn’t matter what happened or who did it. What matters is that I feel disconnected from that innate power by which I control my own life.

And I’m blaming you for it.

This sense of powerlessness can take on many forms. It can feel like fear, insecurity or unworthiness. I can feel unlovable, stupid or ugly. I can be depressed, angry, fearful or frustrated. But no matter what this powerlessness feels like, or what shape it takes, it always feels bad. Sometimes it just makes me uneasy. Sometimes it feels horrible and sometimes it’s downright unbearable. But as long as I keep blaming you for my awful feeling, it will never go away; it will only get worse.

And that’s what this Forgiveness Story process is all about; taking our power back.

We’ll turn that insecurity into security, that fear into confidence and that loneliness into feelings of love, harmony and appreciation. 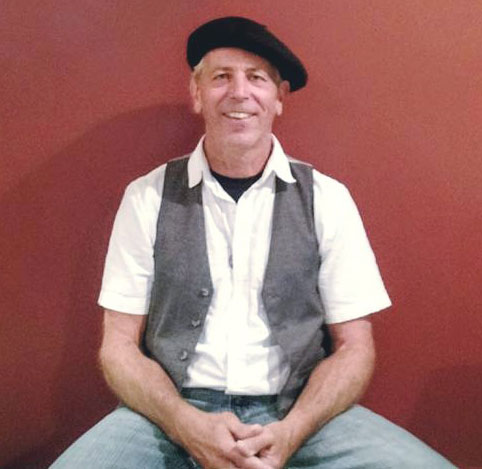 Join Billy for this amazing workshop:

About Billy's Workshop
Login to Seal Beach Center for Spiritual Living
Reset Password
Enter the username or e-mail you used in your profile. A password reset link will be sent to you by email.