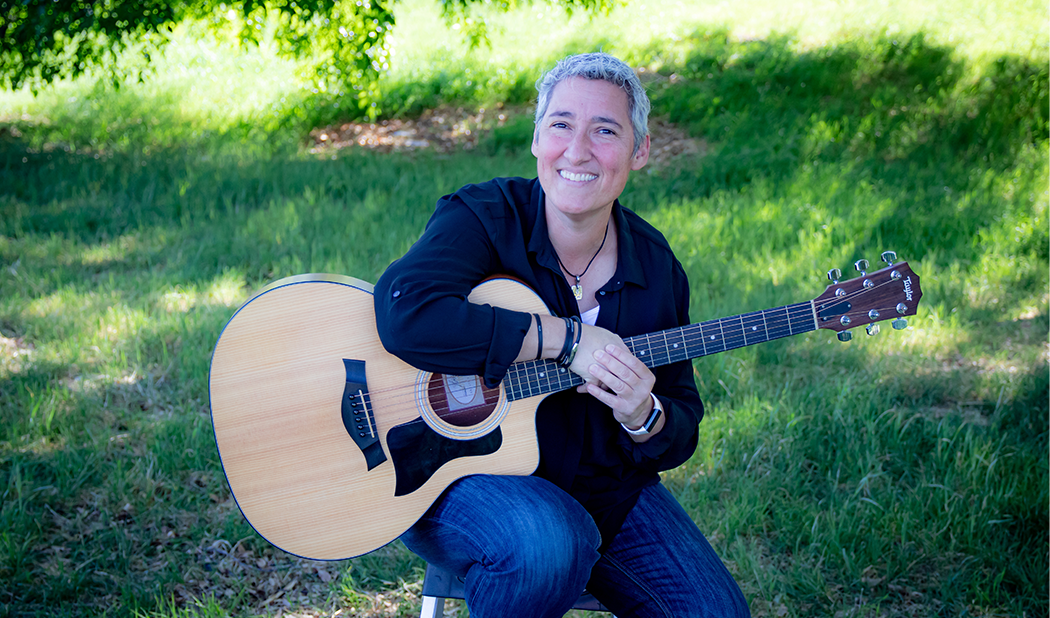 Melissa’s singing brings you through the deepest corners of each heartfelt song. She turns lyrics into so much more than words—they’re exposed, vulnerable, intimate, or they’re determined, convinced, and powerful. The emotional journey of each song is the result of her impressive ability to further shape feelings through vocal delivery. Simply put—Melissa sings, listeners feel.”

Melissa Lewis has been singing for as long as she can remember. Raised in Roanoke, Virginia, Melissa moved to Nashville after spending five years in Boston, studying at Berklee College of Music. Melissa started writing her own material fifth-teen years ago and hasn’t looked back. In 2003, Melissa released her debut CD entitled “Simple Life”, which she co-produced. The CD is a collection of songs about love and life; most of the songs were inspired by “moments of growth” in her own life.

Melissa moved to Los Angeles in 2004 where she continues to pursue her music career. Her songs have been placed on television, several compilation albums, an independent film, and are also in rotation on various internet radio stations. In 2008, Melissa released her second CD entitled “Why Can’t I”, which won Best Contemporary Album of 2009 @ the JPFolks Music Awards.
“Why Can’t I” has also been awarded the “Seal of Excellence” from the Positive Music Association.” The PMA Seal of Excellence honors the best in positive music, to help bring this music into the mainstream, and to inspire other musicians to create quality positive music.

In 2013 Melissa’s life changed in a huge way. Not only did she release her third CD entitled “A Little Love”, but she also gave birth to twin girls, becoming a first-time mother. Music has taken the backseat since the becoming a mom, however, Melissa feels the tradeoff is priceless. “Being a mom is harder than I ever thought and yet so rewarding. I wouldn’t change a thing. I’m so grateful for the gigs I manage to sneak in as they remind me how much music means to me and affirm it will always be a part of my life”.

There is no hope that can’t be found in the face of struggle, and that truth reverberates through the life, words, and music of Melissa Lewis. When life seems to be in a constant state of change, our ability to love, lose, and start again can be the most pivotal moments where we find our greatest courage.