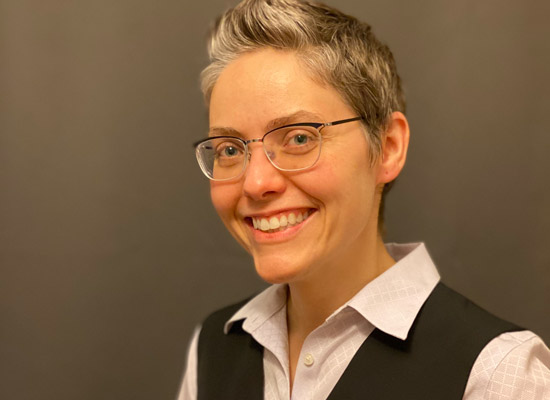 Lindsey Hundley is a graduate of the USC Thornton School of Music and Interlochen Arts Academy. Since moving from Colorado to Southern California in 1999, Hundley has established herself as a piano soloist, vocalist, music director, arranger and composer, performing a broad range of styles. As an instructor, Lindsey has had the pleasure of working with children and adults of all ages from 4-85. Hundley works as a private teacher, show choir band director, arranger and much more. As a performer, Hundley has performed alongside internationally known artists including: Herbie Hancock, Wayne Shorter, Rickie Byars, Bennie Maupin, Barbra Streisand, Kurt Elling, and Jack Sheldon. Some of Hundley’s performance venues have included the Ford Amphitheater, the RedCat Theater, The Coach House, The Orpheum (Memphis), Spaghettini’s, Biscuits and Blues (San Francisco) and Soka Performing Arts Center. Additionally, as a music director, she and her musical theater students performed at the Segerstrom Performing Arts Center, winning several awards at the Macy Awards. Hundley has been a headliner at the Long Beach Bach festival and her ensemble “Lady Jazz,” has performed for the Palm Springs Women’s Jazz Festival.

Hundley has been a spiritual music director since 2001. She has worked as a choral director for adult and youth choirs. Lindsey began working for Centers for Spiritual Living in 2012 as a monthly accompanist and song leader for Huntington Beach CSL. Hundley has been a guest artist for local CSLs including: Seaside, Lakewood, Laguna Woods, Pasadena and Redondo Beach. Lindsey served as the musical director and arranger for her ensemble “Soul Purpose” for a CSL service called “The Gathering” from 2015-2019. She also served as the interim musical director for Namaste in 2019 where she arranged, performed and directed the music team, choir, band and also performed as the soloist. She has been a resident vocalist/accompanist for Harmony CSL since 2014. In 2020, Hundley became the musical director for Seal Beach CSL. Lindsey is looking forward to a bright future at Seal Beach Center for Spiritual Living where the sky is the limit.

Learn more about Lindsey at lindseyhundley.com.