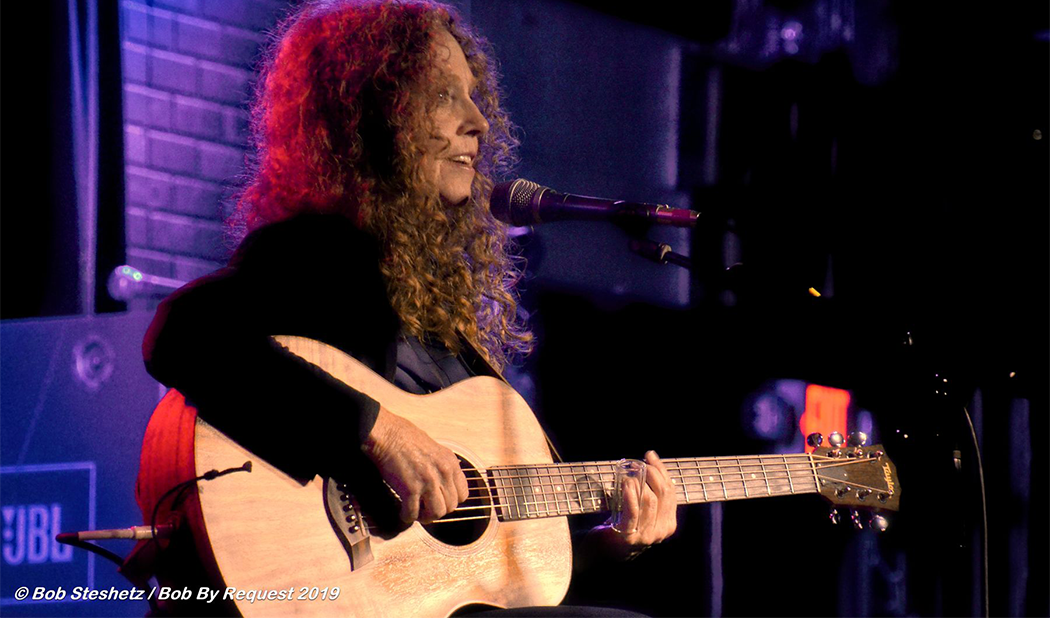 Jodi Siegel was born in Chicago, Illinois. She eventually relocated to Southern California and began playing and singing in countless blues, R & B, pop and original music bands throughout Orange Country, Los Angeles and San Diego. Over the years Jodi has opened for and or shared the stage with many respected and legendary musicians including Albert King, Robben Ford, Robert Cray, J.D. Souther, David Lindley, Fred Tackett and Paul Barrere of Little Feat and others. Her songs have been covered by Maria Muldaur, Marcia Ball and Teresa James.

During her career, Jodi has created a heady and dynamic stew of musical influences (blues, pop, R & B, soul and jazz) into a sound and a style that make her a triple threat; songwriting, singing and guitar playing. Jodi’s fine-tuned solo performances are likened to a “one-woman” band!! Her truly original style can fill a room with explosive slide guitar, jazzy vocals and a fun, easy going rapport with her audience. She can go from funky bluesy grooves to folk, to jazz and back again with ease. She’s an old soul with a fresh sound.

Over the course of her long music career, Jodi has always maintained music students of all ages, as private music instructor. She also teaches songwriting, ukulele and vocal coaching. Jodi loves teaching students of all ages, from beginner to advanced. Her students have taught her as much as she has taught them! Her teaching motto is “enthusiasm is 99% of learning to play guitar, sing and write a song!”