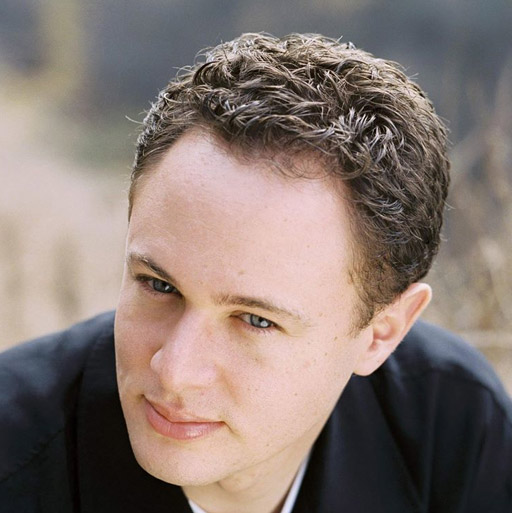 Singer/songwriter and producer Daniel Nahmod (pronounced Nay-Mod) is one of the most successful and admired independent artists in the United States today. He has sold over 110,000 CDs on his own Humanity Music Label, releasing 23 albums and performing for two million people across the United States and Canada, including as a keynote musical performer with his friend and collaborator Nimo at the 2019 Parliament of the World’s Religions in Toronto before an international multi-faith audience of 10,000. His music has been licensed by Saturday Night Live, The Today Show, The Voice, The Super Bowl, and American Idol, and his songs are regularly performed by soloists, choirs and congregations of many of the world’s major faiths.

During the 2020 COVID shutdown, Daniel has consistently offered as a gift an inspiring, heart-opening, intimate series of streaming concerts, workshops, musical meditations, lectures and interviews on his Facebook channel (DanielNahmodUSA) and Youtube (DanielNahmod), touching thousands of homebound seniors as well as fans around the world with his authentic sharing, spontaneous humor, and extraordinary musicianship. Daniel lives and works in Orange County with his wife, award-winning silversmith Melina https://www.etsy.com/shop/jewelrybymelina/) and 9-year-old son Jude — who, as Daniel puts it, “is kind to every kid he meets, spontaneously breaks out in improvised songs around the house, and unfortunately tells his Daddy what he really thinks about Daddy’s new song.”